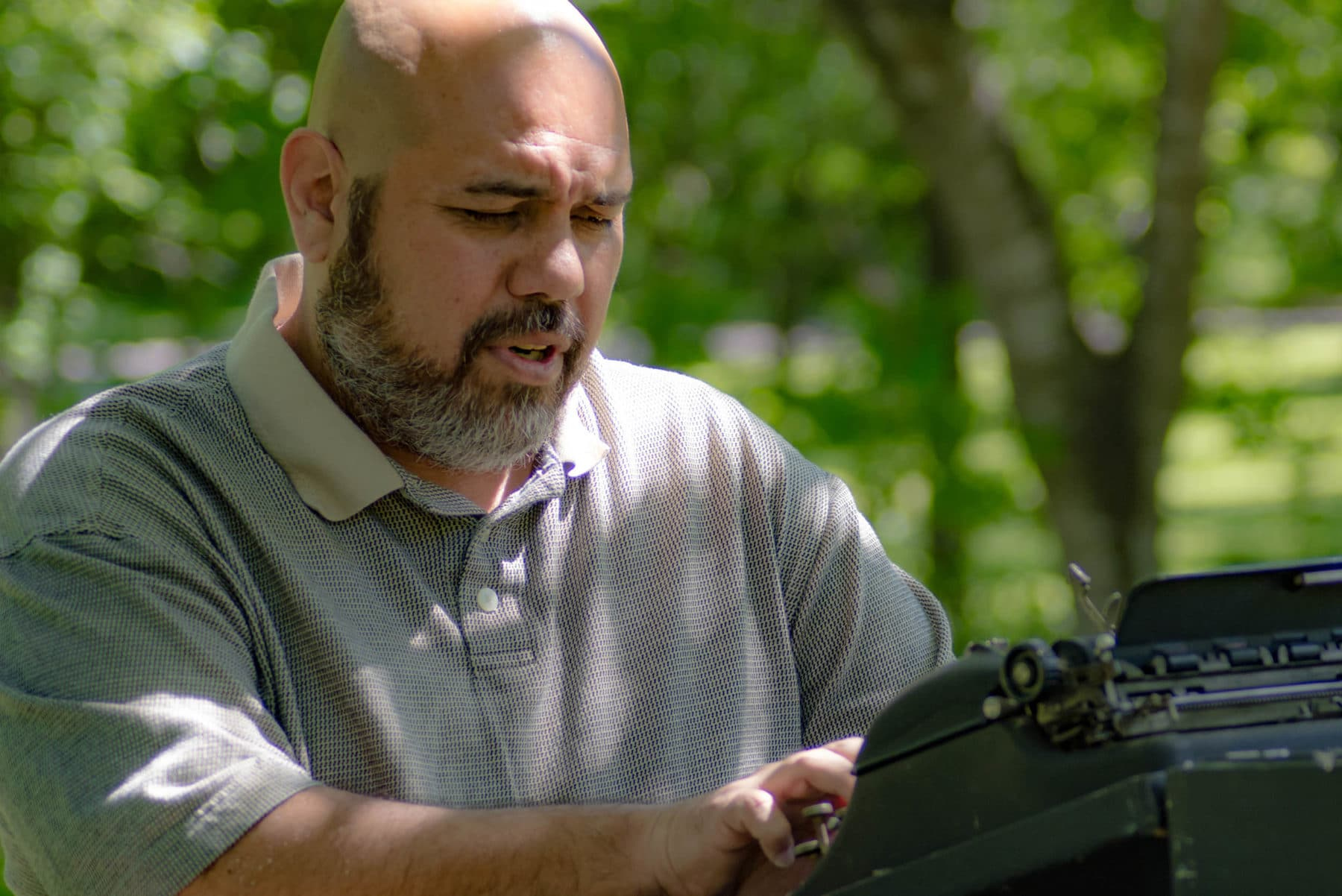 I remember a strong desire to be a writer, the call to express myself, the yearning to put my thoughts into words. I was even told six years before-hand by other-worldly spiritual visitors that I would be. The experience itself was hard to grasp at first, they spoke of a person I hadn’t yet become. (long story) So it was hard to fathom I’d one day become a writer and person of note.

I admit I didn’t have a clue to what was coming but I knew the moment I’d be famous. It was the exact instance reality hit, the moment I grasped that I’d been traversing multiple realms and differing dimensions. It seemed a far stretch from where I was – alone in the dark suffering myself.

I’d gone out years before into the world and fell into it. Truth be told it took decades to learn to stand upright again, and then nearly another ten years to grasp the insights and lessons that led to the first two books “Once Upon a Transcendent Realm” & “Eternus Spirare”. (Both available on Amazon)

I felt long ago my life was meant for something more, I thanked God every day for not giving up on me through all those years of exploration. Ironically I see now I had to go thru everything I went thru in order to become the person I AM. Call it fate or destiny, we all have one. I found mine on the path I took to avoid it.

I suppose this parts hard for most. No one really wants to believe they’re not in control of their own destiny. Sometimes the paths difficult – life’s not easy we all know that. Its not suppose to be, but I found that if you’ll have a little faith, you’ll discover the truth of why you’re here and perhaps more importantly – what its all about.

Anyhow thanks for watching my video, its an intro to who I AM as a writer and what this journey has become. P.S. this clip was one of the first videos I ever made. (I’d like to think I’ve gotten better at it)